A Parable About Faith 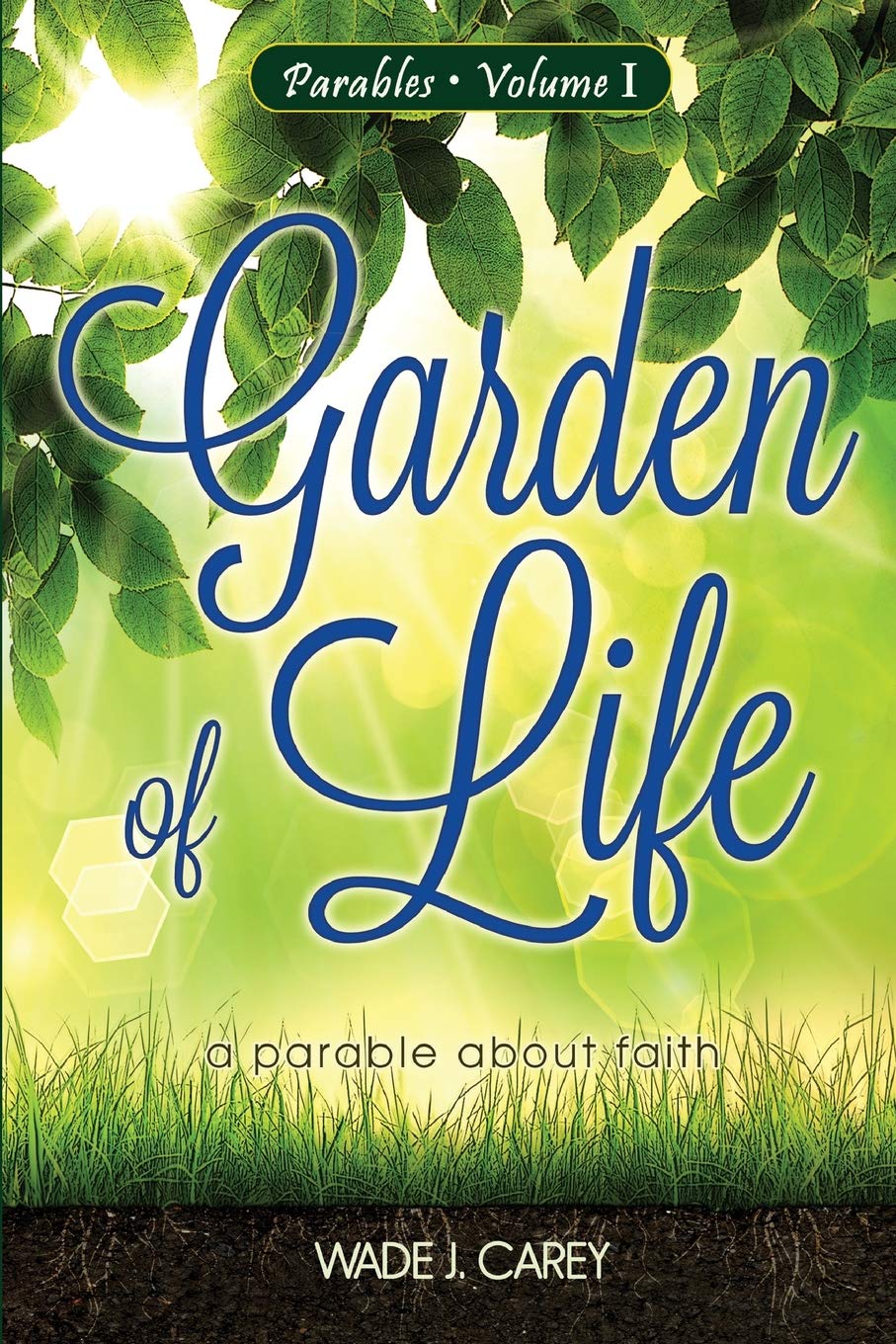 “A working man investigates the Christian faith with his new next door neighbor who teaches him the basics of following Jesus Christ. True faith is examined.”

Meet Henry Johnson …Henry is a regular guy in his forties who is truly living the American Dream. He is a loving family man and successful business owner. He and his wife Helen just bought a new home and the future looks bright. However, there is something missing from Henry’s life. Actually, the most important thing in the world is missing—the hope of eternal life.Enter Jerry, Henry’s new next door neighbor. Jerry is a committed follower of Jesus Christ. As Henry and Jerry get to know each other, their friendship grows, despite their spiritual differences. While Henry is totally turned-off by religion, Jerry loves the Lord with all his heart. Henry soon finds himself intrigued by Jerry’s powerful faith, so they make an agreement to examine the basic beliefs of the Christian faith together. Join author Wade J. Carey as he weaves together a unique narrative of twelve interconnected parables centered on the fundamentals of faith in Jesus Christ. By using a quick-moving story and an abundance of scripture, Garden of Life spotlights several essential concepts critical to understanding biblical Christianity.Why does evil exist? What separates us from God? What would it be like to know who Jesus Christ really is—without the hindrance of religion or ceremony? What is true faith? These questions and more are answered in this first installment of the new Parables series.

“Howdy neighbor,” a thin, bald Caucasian man in his late fifties said to Henry. The friendly man held up his hand and waved as he peered through a row of small, leafless crape myrtle trees from the front yard next door, on Henry’s right. “My name is Jerry,” he continued.

“Hey there Jerry—nice to meet you,” Henry said, putting down his garden shears. He walked around the bushes guarding his front porch and approached Jerry. As they straddled the border between each yard, both men removed their gardening gloves and shook hands.

“I think I’ve seen you around here before,” Henry continued. “Are you new to the neighborhood?”

“I see. Did you just buy this gorgeous spec-house next to us?”

“Garden of Life: A Parable about Faith by Wade Carey is an inspirational book that comes across as a powerful apology of faith, a story that communicates meaning and purpose. This book features compelling characters, each living a very normal life, but what matters is what they believe, what they fear most, and what their hopes for the future are. For instance, Henry Johnson is the normal successful man with a good life, family, and wealth. What happens when he meets someone who lives for Jesus Christ and who has an unshakable faith? Can he experience the light of God or will he distant himself from the friendship?

Written in beautiful and clear prose, this book is a compendium of inspiring stories that inspire faith and invite the reader to look toward the future with hope. These stories will find a good home in Christian readers and the entire collection will invite readers to re-evaluate the way they live. Some of the stories are very entertaining. Apart from the beautiful writing, the author does a wonderful job when it comes to character development. This is one of the inspiring stories I will recommend to seekers and those who are looking for answers to the spiritual questions that arrest their spirit.”

I’ve enjoyed all of Carey’s other books, but this book is somewhat different in terms of flow and content. While it still uses a biblically sound method of teaching spiritual concepts within the framework of Christian fiction, this book is written in a much more conversational style that makes it even more approachable and effective. I found myself completely engrossed in the story to the point that I read it in its entirety in a single session. If you know someone who is interested in God but doesn’t know where to begin, recommend this book and watch them grow in their faith just like Carey’s main character.”